Such as an universal example of an out of the law , the west mediterranean experience of a social behaviour rebuilds the exchange of an image of archaic languages , like an anthropological substrate destined to be involved by the emblematized work of men , through the metaphysical resonance of the golden dish , the current theory of an environmental subsidiarity under the perennial support of the earth to nature , per a collective analysis of the italian model transposed onto the social individual , and the influence relative to the reproduction and the diffusion of the museum original artwork, for a remnent form of the thought expressing the breaking with real and the rebuilding of the initial scheme , to index the chronic expression and the lack of the same actor linked to the fatherhood of a psychic fact , reporting the abstraction or the rejection of an agro pastoral or migratory space , retaken from an academism of Arcadia , able to merge the civil and military peace by an action on the decay of visual landmarks , like an archetypal product inseparable from the neglect of its own cycle , for a pre objectal image and from a perfect time in the work proposal , by the example of the picture maker excerpting  the relief different from image to reality , to the authority mask of its true or virtual interlocutor and to his iniquity, like the talebearer of an individual right on the intellectual property,restoring the humanitarian service spread by an approach of the sovereign fund of the museum , to appropriate the saturation of an image production , and an immaginary alternative that establishes a social game beyond the visible and index the individual like the object of knoweledge between image , nature and city inner a same landscape ,forwarding the corporative communication making easier the look to an ideal uniformity that creates the civilization thinking with its vision of an instinctual choice , for collapse and recover the primitive like the existential episode on the thread tale that perceipts by the public background of selective landmarks , a same reverted negation of its prior uniformity , yelding individual the dead time of the object between the past and the forthcoming moment of a social involvement, to be aware for a vertigo of belonging to a community that gives back a pragmatism of the nothing and the everything of an already registered way on the mind of men , such an epistemology using a new objectivation of the process of creation in the whole social forms ,to trade the ending broadcasting with the same love habit of the illitteracy of a prior image , where the spiritual remenbrance of childhood acts the displacement to the subject of a progressive belief on the means of the caption , as supports of the thought to express the art. 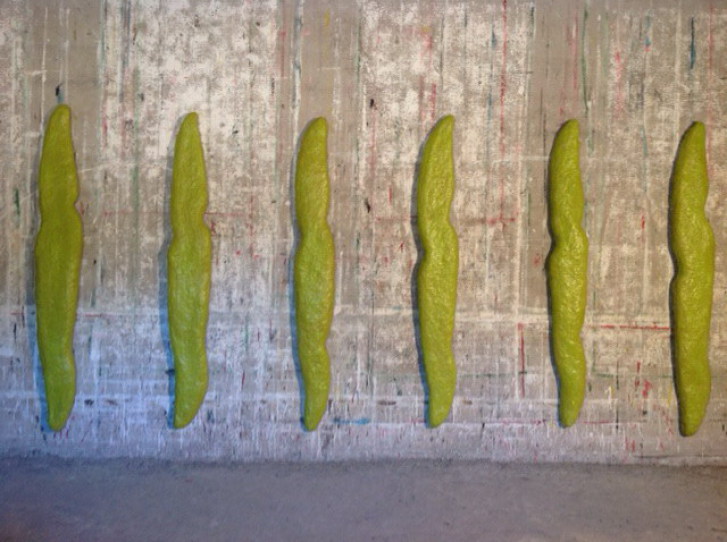